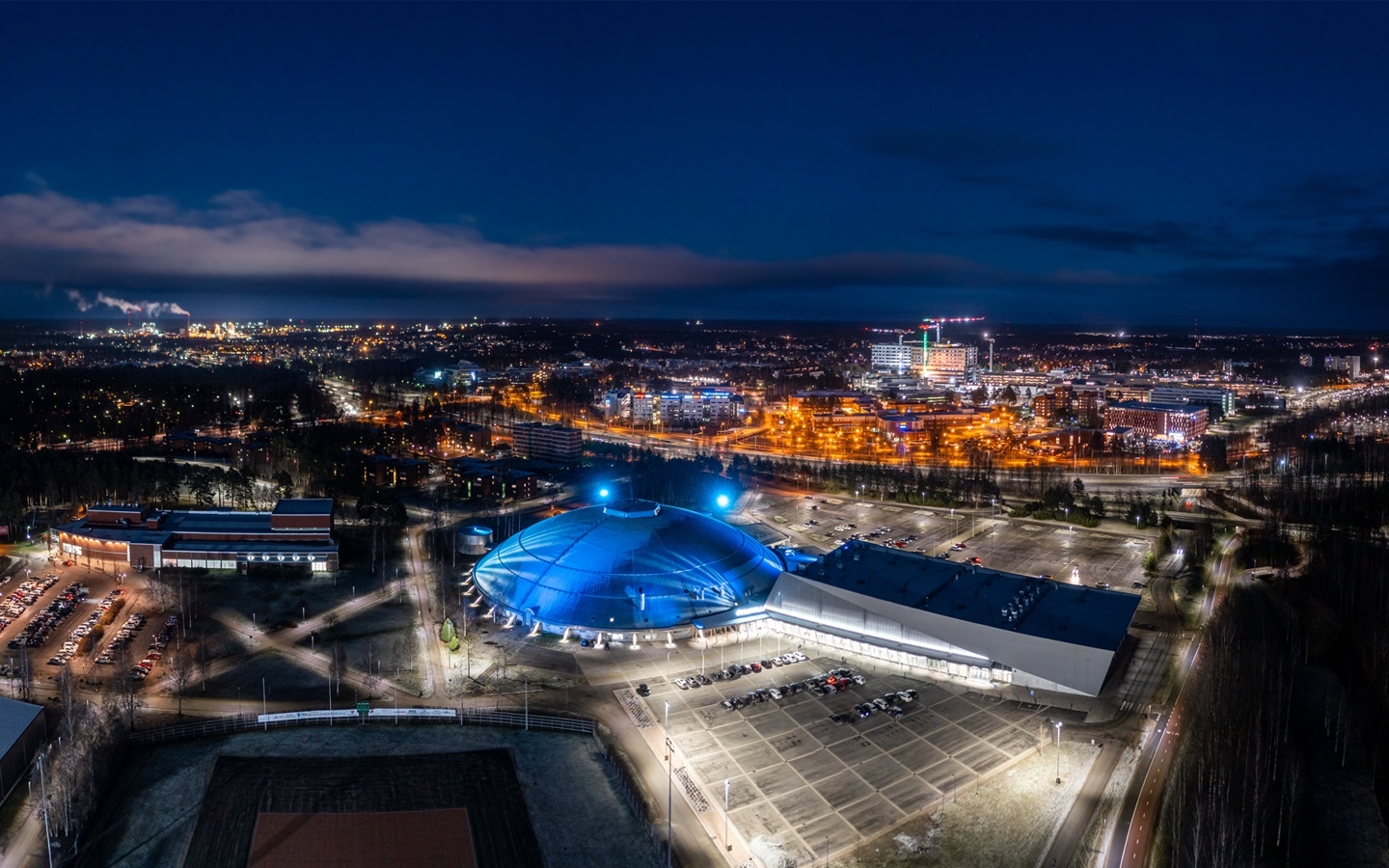 Why partnering with Oulu region is the most important choice

Investments in research and innovation advance knowledge, build capacities and develop and demonstrate innovative solutions. Oulu is ranked first in terms of technology research and development investments in Finland. Oulu region success stories rely on the region’s strong basis in education, research and technology. In addition to the university and two universities of applied sciences, the region hosts several vocational institutes and regional units of the national research centres. In 2017, analysts from banking group Macquarie named Oulu as one of 13 “brain belts” in the world – areas that attract the smartest people to work in cutting-edge industries.

Oulu has a long tradition in co-operation between education and research institutes, companies and public sector and Oulu’s high-tech image was built on this co-operation in 1980´s. This collaboration was was formalised in 2009 by forming Oulu Innovation Alliance which aims to keep Oulu as an internationally acknowledged center for innovation. Incubation, priorisation, and facilitation collaboration has led to strong research and business ecosystem of more than 100 university sites and well over 50 companies.

The strategy for smart specialisation in Oulu region aims to promote, at the regional level, measures leading to and utilising innovations that meet the challenges posed by climate change, digitalisation and globalization. The strategy aims to actively disseminate innovations and innovation activities throughout the province and to increase the regional economy and well-being. The strategy directs cooperation across industries and borders. Oulu Region is an international, attractive and networked region, whose competitiveness is based on high know-how, renewable industry, well-being and climate wisdom.

Oulu region is known for its strong expertise in the ICT sector and the company base in the sector. The strongest industrial sectors are the metal and metal products industry and the further processing of wood, including both biorefining and mechanical processing. New emerging industries include applications and equipment related to health and well-being, as well as various applications of printed electronics, for example. New innovations and industrial solutions are emerging at the interfaces of industries, where digitalisation is often crucial. The activities of the Digital Innovation Hub support the digitalisation of business life and the accumulation of digital skills.

Oulu sets the stage for companies wanting to take a leading role in technological development: since the 1980s, a huge number of wireless technologies have been founded in Oulu. While the rest of the world is adapting to 5G, Oulu is already working on 6G.

Contributing to the Green Deal

Oulu region is aiming to reduce its emissions by 80% by 2050 thus contributing in line with the national and EU targets. Research and innovation is a key driver and enabler for combating climate change, implementing green industrial policy and achieving sustainable development. Vision of a “carbon neutral Northern Ostrobothnia” can only be achieved through cooperation. The public sector (municipalities, cities, public authorities), companies, RDI organisations, non-profit organisations and residents are all part of the climate action: promoting, supporting and implementing.

Oulu is European Capital of Culture for 2026 – join us! The concept of the programme “Cultural Climate Change” is about reconnecting with the world around us and creating a new sense of togetherness. Oulu2026 wants to be a European laboratory, to find solutions to the changing cultural climate in which we find ourselves. Our Cultural Climate Change is built around three themes of Wild City, Cool Contrasts and Brave Hinterland.

Oulu is the core city for the development and delivery of the European Capital of Culture year, but also the wider “Oulu region” is included. Thirty-two municipalities have made official decisions to be part of the Oulu2026 area. A shared history and traffic network connect the cities in the region. This creates a fascinating project area located between the borders of Russia and Sweden.

Oulu is the fastest-growing city in Arctic Europe

Oulu combines cool temperatures with a red-hot business climate. Being the biggest commercial, logistic and cultural hub in the region, Oulu is often referred to as the capital of Northern Scandinavia. It’s an efficient gateway to the rest of the region and is set to undergo substantial development over the next 10 years.

Today, Oulu is ranked first in terms of technology research and development investments in Finland and is set to receive a further boost of €300-400m ($350-468m) to fund the 2025 Oulu Station Centre development. Finland and Oulu’s competitiveness is mainly based on technological expertise, which is utilised to support new businesses and promote corporate growth, but the city welcomes a broad spectrum of industries.

Oulu has twice been selected as the world’s smartest city by the Intelligent Community Forum and was named the European city with the best quality of life in 2015.

In 2017, analysts from banking group Macquarie named Oulu as one of 13 ‘brain belts’ in the world – areas that attract the smartest people to work in cutting-edge industries. The city has two universities, the Oulu University of Applied Sciences and the University of Oulu, which provide firms with a constant stream of talented graduates.

Listed as being one of 13 “Brain Belts” around the world, Oulu has become a hub that attracts the world’s smartest people

The area’s long association with hi-tech businesses means it is able to attract its fair share of experienced professionals. Oulu sets the stage for companies wanting to take a leading role in technological development: since the 1980s, a huge number of wireless technologies have been founded in Oulu. While the rest of the world is adapting to 5G, Oulu is already looking forward to 6G.

In Finland, during the 1990s, electronics companies overtook traditional industrial firms, with Finnish mobile phone company Nokia taking the lead. The city has gone from strength to strength since then.

Oulu’s success stories rely on the city’s strong basis in enterprise and education. In addition to its two universities, which have 25,000 students collectively, the Oulu Vocational College – the biggest vocational college in Finland – provides thousands more educated candidates for the city’s businesses.

Oulu also serves as a transport hub for Arctic Europe. Easily accessible by road, rail, plane and boat, travellers will find that arriving in Oulu is hugely convenient, whether they are making the trip for business or pleasure.

3-hour drive to
the Arctic Circle

The fastest route
from Europe to Asia

37.6 is the average age of the people in Oulu – that is one of the youngest in Europe

#1 in R&D investments in Finland,
among the top in the EU

1 in 3 people with a
university degree