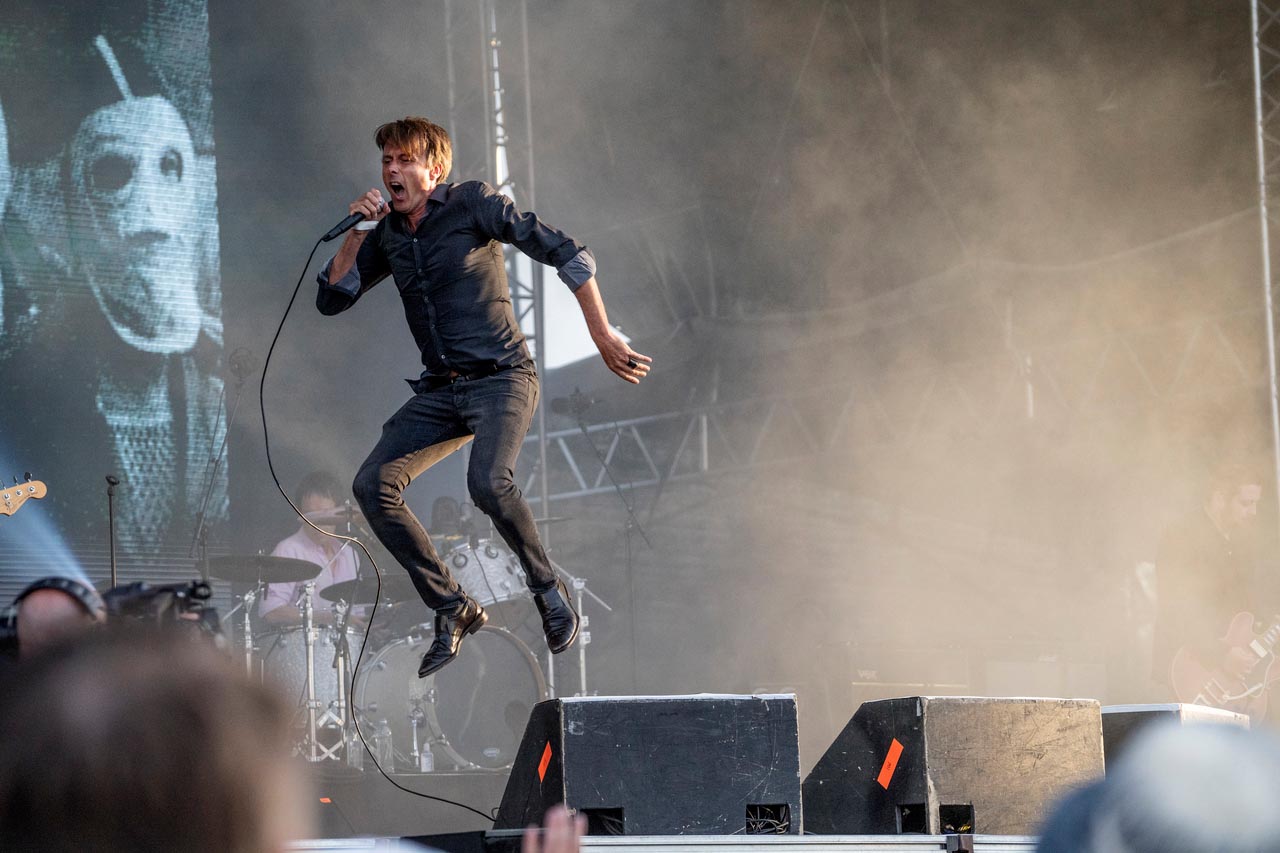 Smaller and bigger thrills, unique events, and art and science made with the uncompromising northern attitude – and the cultural climate change, of course! The cultural scene in Oulu has all this and a little bit more.

The cultural scene in Oulu is packed with incredible expertise and interesting, edgy phenomena. Arts, science, sound and emotion, sea winds, events under the big sky, spaces for creating the unimaginable, laughing, crying, shouting, and moving… Listing the elements of the local culture is a breath-taking chore, for even people who have lived here all their lives are constantly bumping into new and exciting things.

And what would be more appropriate for the European Capital of Culture? That is what Oulu will be in a few years, and you are joining us at the right time: from this moment on, things will only get more exciting until the title year in 2026 – and onwards! Read more about the Oulu2026 activities.

Culture for all the people

The entity of City of Oulu general cultural services includes the operation of Cultural Centre Valve, the operation of Oulu Culture Centre for Children and Youth, and the services of regional culture and the culture of well-being.

You can find out about library services on the City of Oulu website (opens in a new tab).

Cultural Centre Valve showcases an awesome amount of cultural expertise through local talent and international guests. Three galleries, two rooms for performances, and a cinema invigorate the city centre with films, comics, concerts, exhibitions, dance, circus, and various hobby options and courses – and ever more virtually, too! Valve is also home to Oulu Culture Centre for Children and Youth, meaning that the new generations have not been forgotten: the centre is responsible for operations such as the art classes and events of Valve Film School and the School for Literary Art. Step in through the Cultural Centre Valve website (opens in a new tab).

Culture for the brain

Museum and Science Centre Luuppi is an original entity of history, arts, and science in Oulu. Luuppi will charm you with its stories and experiences – often in interaction with the visitor.

Luuppi consists of nine outstanding destinations. The Northern Ostrobothnia Museum, Oulu Museum of Art, Tietomaa Science Centre, Turkansaari Open-Air Museum, and Kierikki Stone Age Centre, along with smaller locations: Oulunsalo Traditional Village Museum, Sailor’s Home Museum, Pateniemi Sawmill Museum, and the Oulu Castle Cellar. They all bring joy and inspiration insightfully from a northern perspective. All the destinations are in buildings that are not only significant to the history of the north but also part of everyday life in Oulu.

Read more and discover Museum and Science Centre Luuppi through its website (opens in a new tab).

Culture that is music to your ears

Pioneering composers from Tulindberg to Madetoja have made sure that Oulu has been heard, and their work is continued by the northernmost symphony orchestra in Finland: Oulu Sinfonia. Named after the famous composer, the Madetoja Hall at Oulu Music Centre is the home of Oulu Sinfonia, but the beautiful acoustics of the hall can be witnessed also at other artists’ performances. Visit the Oulu Sinfonia website (opens in a new tab).

Do not go just yet – Oulu is a city of music no matter what the genre. Just think of artists such as Saara Aalto, Sentenced, or Blind Channel who have risen to international fame from Oulu.

Oulu Theatre is the home of theatrical art in the north, dating back to the year 1931. Now it is situated on an artificial island in one of the most central locations in Oulu, housing the biggest professional theatre in northern Finland. It pampers art enthusiasts with big emotions, surprises, and exceptional stories – ambitious performances of spoken plays to opera and musicals. Theatrical art in Oulu is appealing, responsible and renewable! Sense Oulu Theatre through its website (opens in a new tab).

If you are into film art and the big screen, Oulu can provide. Screening films from box office smash hits to experimental cinema in the city centre are Cultural Centre Valve and Finnkino Plaza. In Tuira, you can find Elokuvateatteri Star which is run by a family of local entrepreneurs.

Everyone who has been watching prime time dance shows on Finnish television in the 2000s will know that Oulu produces dancers! This is a dancing city with promising new talent bringing home medals as well as seasoned dance coaches known to all the nation. Folk dancing, ballroom dancing, street dancing, modern dance – anything to get your body moving!

Culture underneath the open sky

Just like food, also culture tastes good when enjoyed outdoors! The sea breeze whispers in the ears as spectators in Oulu are offered both theatre and festivals. The summer theatre in the Hupisaaret park and Meri Oulu theatre in Toppila serve cultural treats to visitors in the summertime.

Also music festivals for all tastes take place in Oulu every summer! Qstock is one of the biggest festivals in Finland, selling out year after year. Varjo is a more laid-back event, targeted to a smaller crowd of indie fans. Metal Capital Festival Oulu serves a more metal-oriented audience. Suomipop Festivaali and Kuuska Soi have a more variable line-up, whereas Koiteli elää! has been described as the most beautiful festival in Finland. No wonder – the Koiteli rapids in Kiiminki is a unique location for events if any!

Do you feel like partying and crave a bit of culture for the weekend? You are in the right place – many venues and clubs in Oulu have a good selection of events throughout the year.

Gigs, stand-up comedy clubs, big concerts, open mic nights, and all kinds of DJ-driven events entertain crowds not only in the city centre but also elsewhere in Oulu. Combine this with tasty food and drinks, and your night in Oulu will be a success! Find more fun time alternatives on the Entertainment page.

If you are cultural producer, hear this! The City of Oulu promotes and facilitates the production of art and culture with grants. Also the Oulu2026 organisation is looking for partners to create the cultural programme for the European Capital of Culture year in 2026.