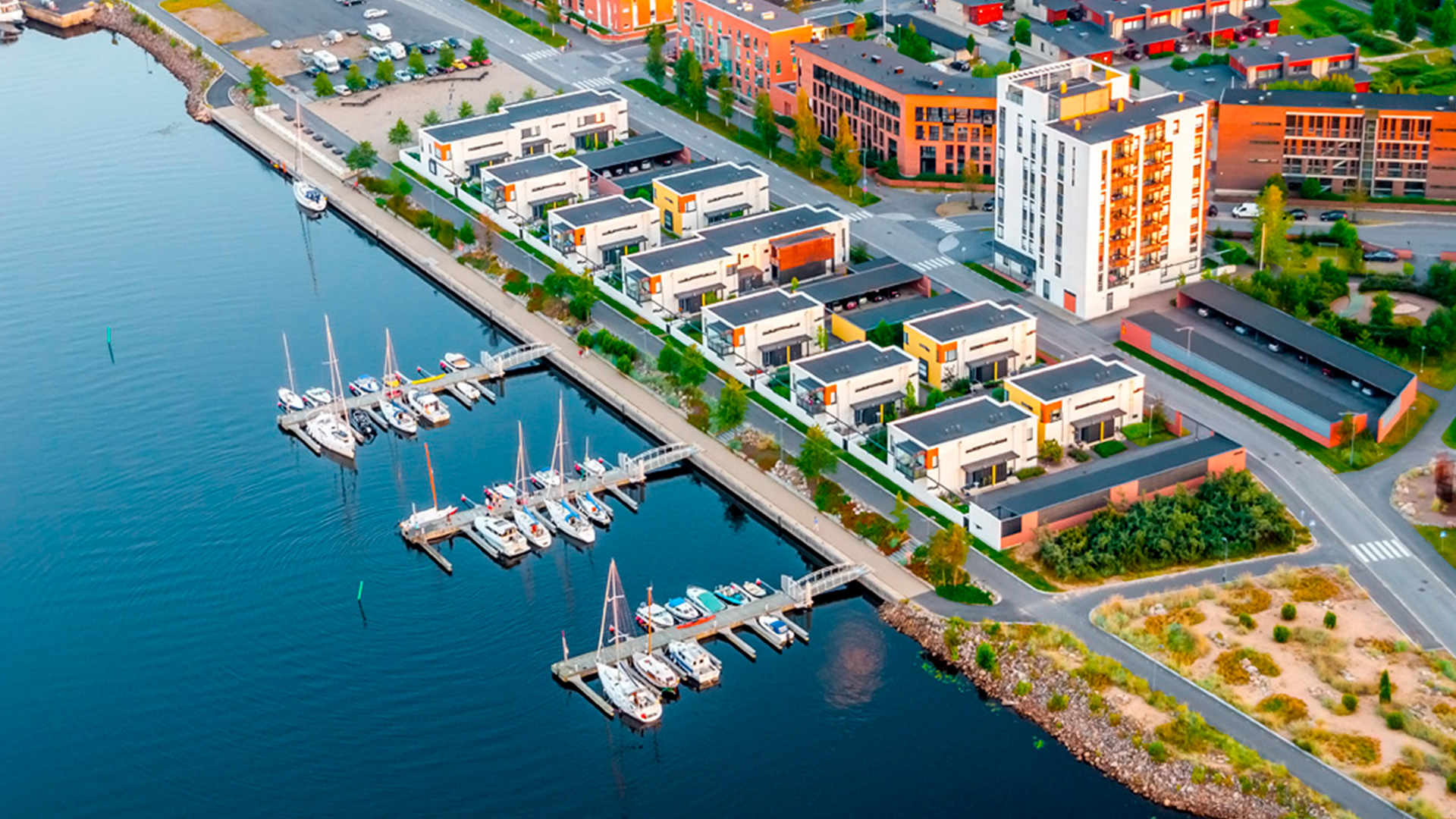 In Oulu, you can live in the heart of the city centre or by a lake, and your housing costs will not climb through the roof. As far as styles go, housing options range from the latest modern architecture to older, idyllic alternatives in cosy suburbs. New districts have been built within fluent connections from the city centre.

The advantages of everyday living in Oulu compared to other big cities have been measured. Compared to Helsinki, for example, an Oulu resident gets double the square metres for their home with the same amount of money. The small but big city can offer something many others cannot.

More information about housing in Oulu

f you already live here, you can browse the city services
City of Oulu services (opens in a new tab: ouka.fi)


Public service point of the City of Oulu: