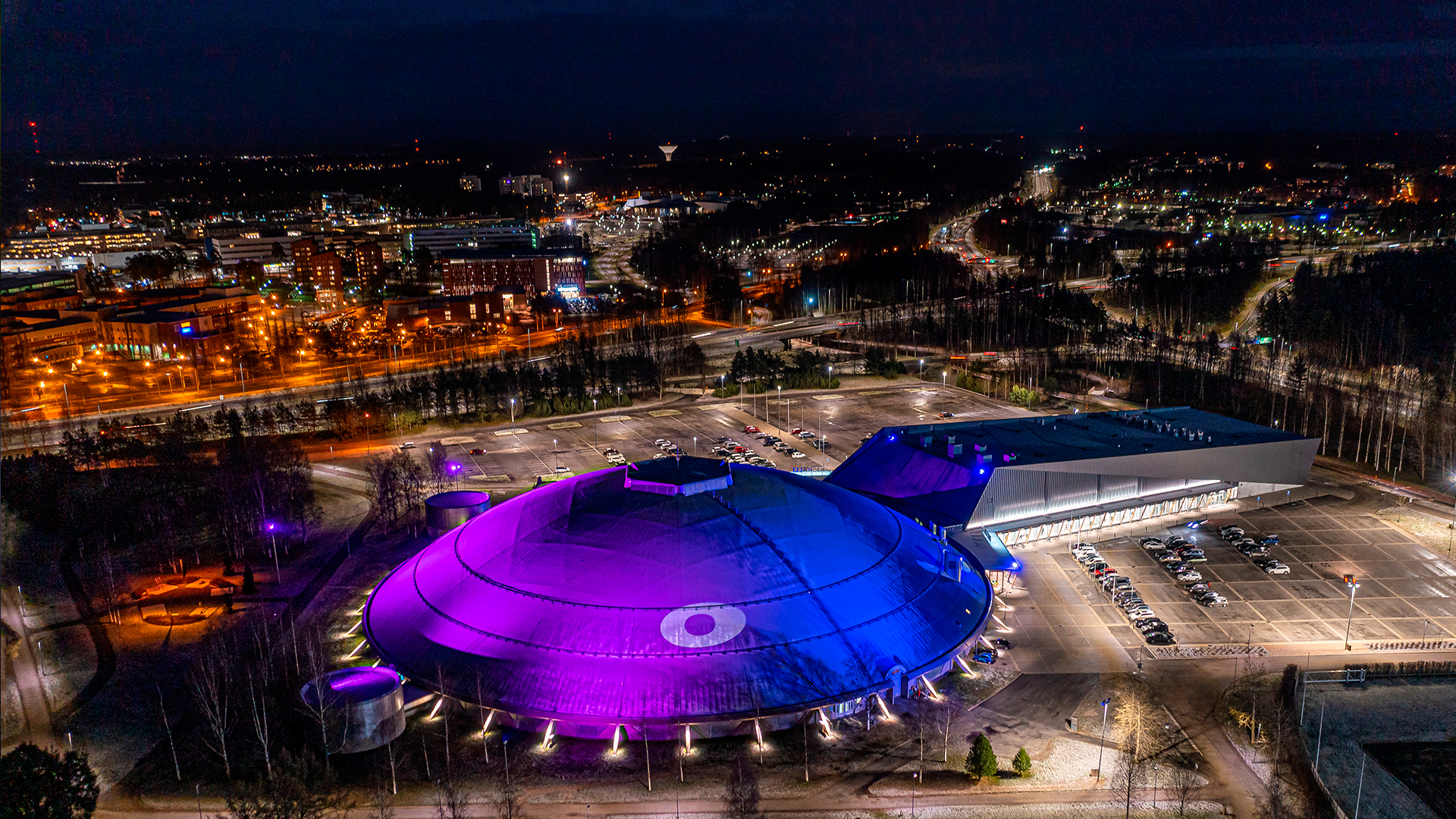 What are we doing in Oulu – and beyond? Read the latest news and articles about different aspects of our city.

“I feel positive about my possibilities here”

Niyati Kandikanti is an ambassador for Oulu Talent Hub, and she enjoys networking. – There are many opportunities in Oulu to interact with other international students and visit new places.

Oulu’s tourism industry gathered for the Hungry for Oulu – travel forum on Tuesday 11 October. Oulu has found its attraction factors, that lure tourists to the region, but how to resource long-term development and marketing work is still a challenge.

Read more on My Oulu.

Vanessa Phekani came to Oulu from Malawi. She hold a bachelor’s degree in public administration and sociology, and a master’s degree in education and globalisation from the University of Oulu.

Ukrainian Alisa, 18, found a job at Kotipizza (opens in a new tab)

Alisa Zhyhulova has been working at Kotipizza entrepreneurs Jasmin and Jarkko Mannila’s restaurant since August. Her determined job hunt and Finnish studies paid off.

As the Oulu Google Developer Student Club (GDSC) marks a year since its inception, Moustafa Khairi, its Founder and Lead at the University of Oulu, talked to us about how the project came together and its achievements in its first academic year.

On the first two days of September, the City of Oulu hosted an esteemed delegation as the Japanese Ambassador of Finland Kazuhiro Fujimura came for a visit.

Maja Terning is from Tromsø in Northern Norway. She has been living here in Oulu for 16 years now, and working with BusinessOulu for about eight years.

“I know that in Oulu, I can trust people”

Gökhan Depo studied in the Education and Globalisation (EdGlo) master’s programme at the University of Oulu between 2014 and 2017. Now he works at E2 Research, an independent, multidisciplinary, research organisation.

“Winter activities in Oulu make it an even more special city”

Oulu Talent Hub Ambassador Moustafa Khairi is working as a machine learning operations engineer in Oulu. He is 25 years old, and his home city is Alexandria, Egypt.

Get a glimpse of their life and thoughts!

How Oulu became a must-go place for a former BBC journalist? (opens in a new tab)

Right now, Erika Benke is working as a contributor to BBC News and as a freelance journalist. Before moving to Oulu, she lived in London for 23 years. She found here the quality of life she was looking for. “After two years of working in Oulu, I’m still as relaxed as if I was on holiday”, she says.

“During my first walks in Oulu, I felt like I was in a fairy tale” (opens in a new tab)

Débora Oliveira, 34, is from São Paulo, Brazil. Besides doing a master’s in education and globalisation at the University of Oulu, she is a communications trainee at Oulu Talent Hub.

Read My Oulu, the English pages of the City of Oulu online media (opens in a new tab: munoulu.fi)

Read the latest news from BusinessOulu (opens in a new tab)

Find plenty of events for almost any day!